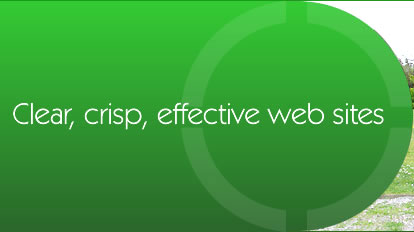 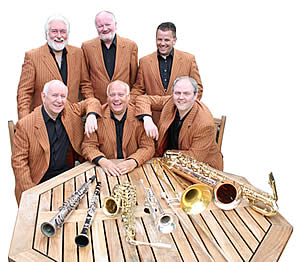 Britain's Most Exciting Jazz Clarinettist and leader of Britains most entertaining professional jazz band for 30 years.

The Band was formed in October 1978, and during the early years made thirty appearances for "Pebble Mill At One" - BBC Television. In addition, the band have appeared on many regional television shows including a six week series for HTV. They regularly have featured on Radio and over the years recorded many L.P's, Cassettes and CD's.